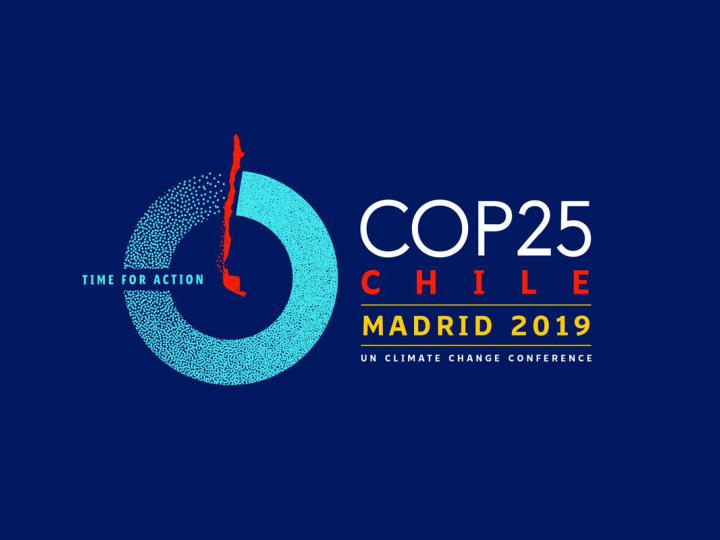 The consulting engineering industry, represented by the International Federation of Consulting Engineers (FIDIC) globally and the European Federation of Engineering Consultancy Associations (EFCA), acknowledge the importance of the scientific information presented in the Special Reports at COP 25 in Madrid, Spain on the earth, ocean and cryosphere, and in the 1,5° Paris Agreement objective.

These reports highlight the severity of the impacts and the anticipated consequences of climate change should significant action not be implemented on matters of mitigation and adaptation. FIDIC and EFCA acknowledge Governments’ efforts towards strengthening the level of commitment to mitigation and adaptation measures, whilst noting that there is much room for more to be done at various levels.

Within the Built Environment, the action needs to be aligned to improved approaches to the 1,5° objective that fully integrates efficiency, adaptation and nature based solutions. This year, FIDIC and EFCA presented in a combined side event at the EU Pavilion at COP 25, on Progressing Climate Adaptation: Standards, Metrics Footprinting and Mainstreaming. FIDIC/EFCA, IUCN and ThinkNature focused on mainstreaming adaptation in meeting today’s systemic and built environment challenges today through considerations for developing guidance and tools for adaptation planning.

Panel Facilitator, Peter Boswell representing ThinkNature and EFCA, provided an overview of the role of consulting engineers in adaptation to climate change, urban and landscape scale Nature-Based Solutions’ project types. Jeshika Ramchund of Bosch Projects, representing FIDIC Future Leaders network, presented on the impacts of climate change on infrastructure and the Built Environment, inter- and intra-dependence of infrastructure types, the connection between nature-based solutions and the built environment, territorial aspects of the rural-urban continuum, project typologies and considerations for Guidelines and Toolkits for Adaptation. Design thresholds for present and future climatic conditions for the construction of new infrastructure and the retrofitting of existing infrastructure, complexities of procurement and financing for adaptation and climate resilience linking back to NDC’s, Governments and the role of the private sector were also covered. The presentation concluded on highlighting areas of improvement, refinement and updating of policy including technical standards, design and construction guidelines, material and process selection.

FIDIC and EFCA, reiterated the commitment of their Member Associations and Member Firms to enhancing mitigation and adaptation measures for a climate resilient infrastructure in the built environment. 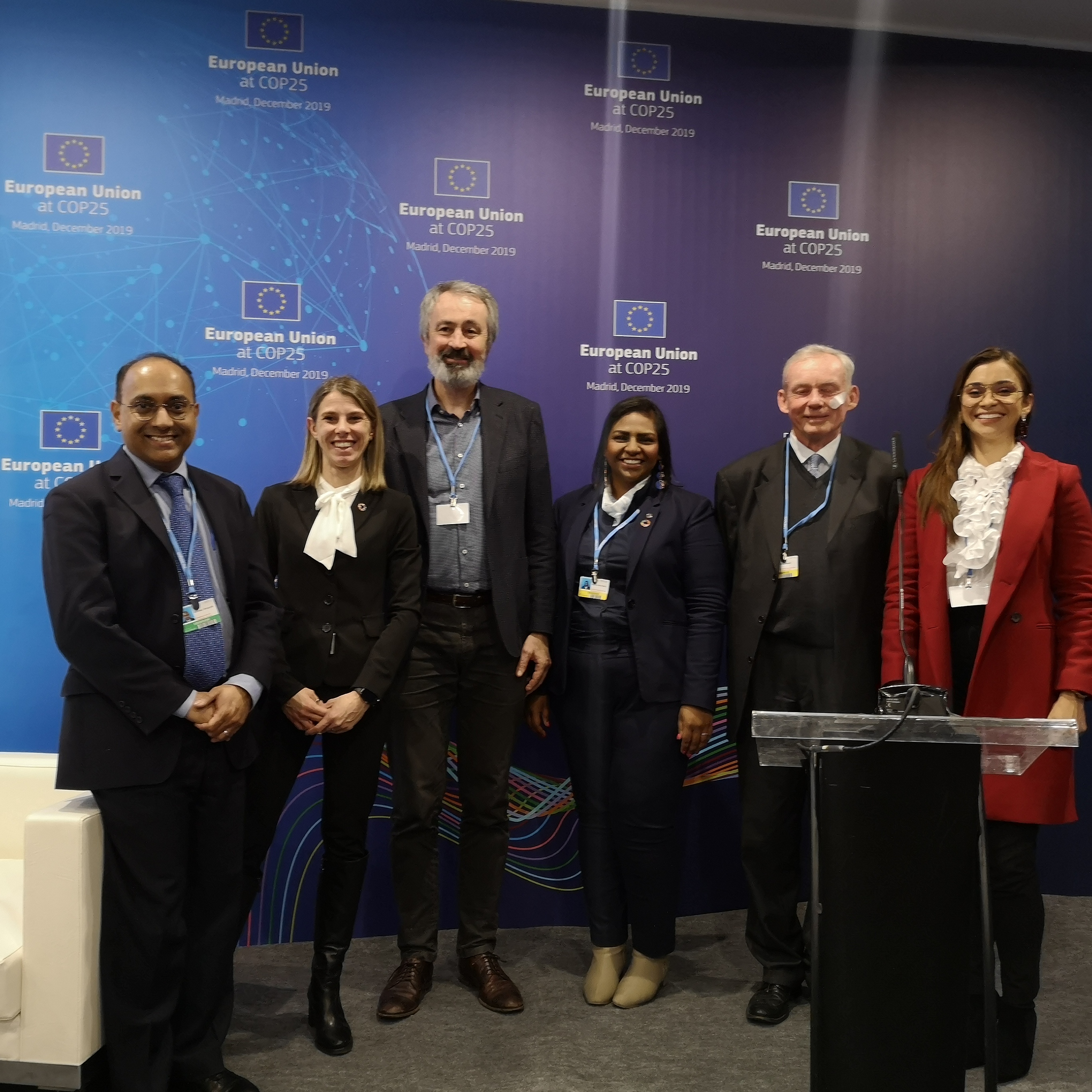 Panel participants from the left: