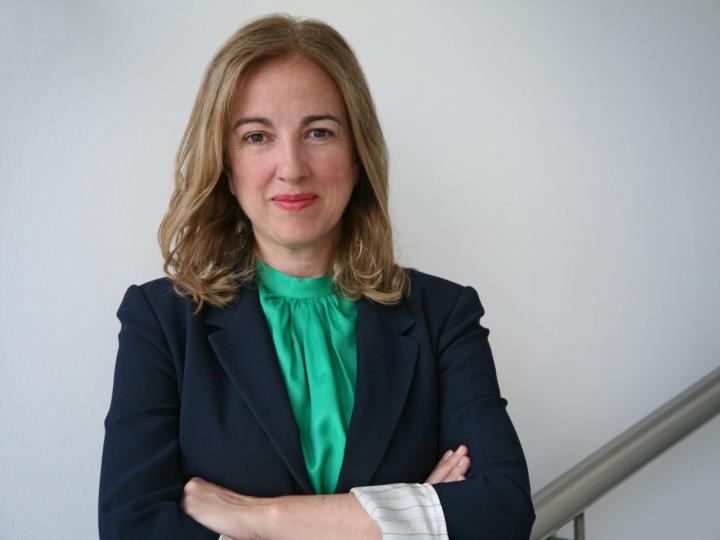 Inés Ferguson (E) was appointed President-Elect of EFCA by the General Assembly on 10 June 2022. Inés Ferguson is the Director of Business Development at TYPSA, an independent consulting engineering group working in infrastructure, renewable energy and buildings and cities.

Inés Ferguson was elected member of the EFCA Board of Directors on 4 June 2020. She has been the Chair of the EFCA Committee ‘European External Action’ since May 2011, as well as liaison with the FIDIC IFI Committee (International Federation of Consulting Engineers) and the Feaco Procurement Committee (European Federation of Management Consultancies). She also coordinates the activity of the International Committee in TECNIBERIA, the professional association of engineering consulting firms in Spain.

In her word of thanks to the General Assembly, Inés Ferguson stated that she would continue the work of the current President of EFCA Benoît Clocheret, in defending European values and interests, and she will also aim at bringing more diverse views and strengthening the partnership with other federations and EU institutions. She will strive to make the federation meet the member associations’ needs and to showcase the industry’s contribution to the green, digital, and inclusive transformation.

EDITOR’S NOTE
EFCA has member associations in 28 countries and is the sole European federation representing the business interests of professional engineering consultancy and related services, a sector that employs around one million staff in Europe.