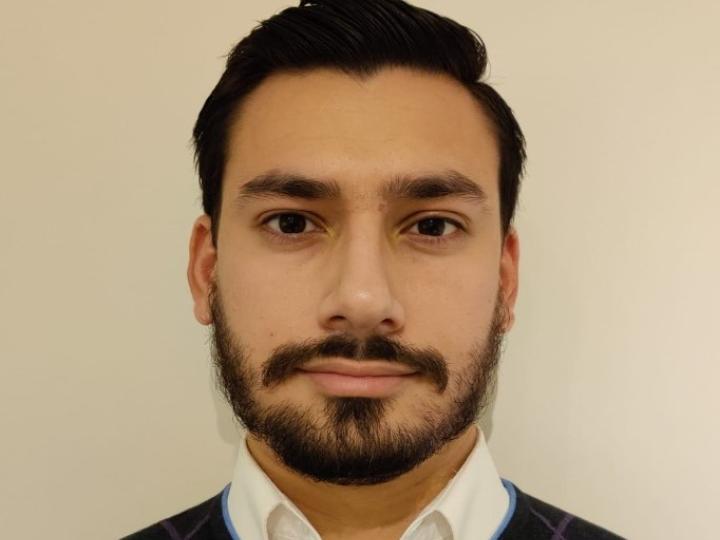 Stefan Weber is a Dutch/Brazilian national and a true global citizen. He has lived in the Netherlands, Hungary, Brazil, Germany, Portugal and China before becoming based in Brussels. He is a polyglot that enjoys speaking different languages. He is fluent in Dutch, Portuguese and English and possesses a good command of Spanish and German. He also started learning French and Mandarin. Stefan has a background in European Studies, Public Policy and International Relations. He has previously worked for the general information unit of the European Commission and therefore has extensive knowledge on EU governance and policymaking.

Stefan said: "It will be my greatest pleasure to get to know EFCA members and other important stakeholders closely. I look forward to assisting the federation in effectively accomplishing its goals and strengthening cooperation between our members, partners, interest groups and public actors."