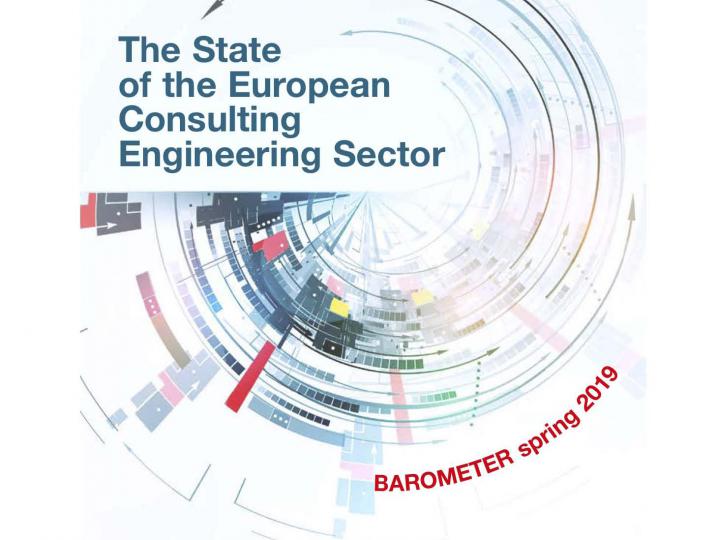 The latest sector review from the European Federation of Engineering Consultancy Associations (EFCA) shows strong markets in Europe but there are also continuous challenges.
Henrik, Garver, CEO of the Danish Association of Consulting Engineers and Chair of EFCA’s Barometer task group commented the release of the latest EFCA Barometer, which shows biannual trends and expectations amongst European consulting engineers.
“In general,” says Mr Garver, “markets for consulting engineering services in Europe have increased in strength. While southern countries continue to face difficult market conditions, northern countries tend to have trouble generating profit.”
The image of European markets that have increased in strength is reflected in both increasing turnovers as well as rising order stocks. Although the development is not homogenously apparent in all 21 responding countries. Greece, Turkey and Spain appear to struggle with difficult market conditions. Profitability appears to have improved or remained the same across all countries except for Denmark and Norway, which declared a reduction in profitability in 2018, compared to 2017. Profitability is expected to increase or to stabilize for 2019 compared to 2018, except for Turkey and Norway.
The growth in revenue, and thus growing demand for consulting engineering services is only partially accompanied by an increase in staff. Despite an overall upward trend, only half of the countries, which have experienced or are expecting rising markets have proportionally adapted their staff.
The findings indicate that while markets are generally strong, the industry continues to face several challenges. Low fees indicate either a strong competition or a trend toward standardisation of services while continuous staff shortage tends to increase salary costs. Digital transformation may be a key issue in reducing production costs, handling staff shortage and increasing productivity and profitability.
Mr Garver added that “Another trend that we will follow closely in the future is competition from contractors. Competition from contractors has increased at a fast pace over the last couple of years, and this will, if it continues, change the dynamics in the market.”