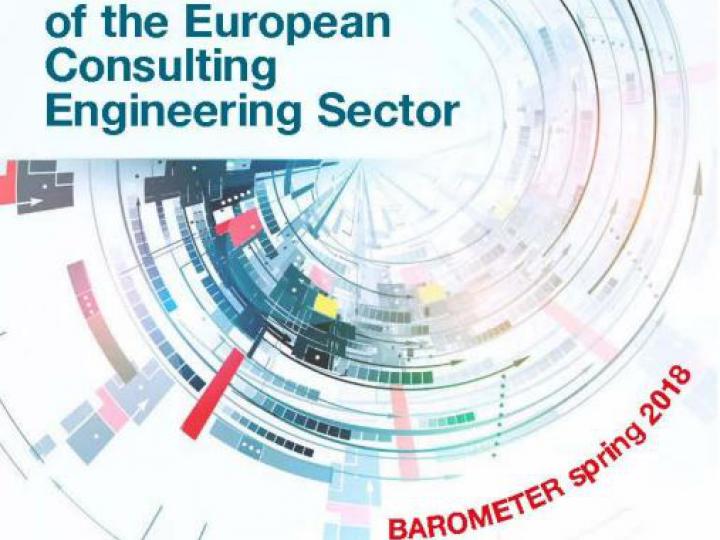 The latest sector review from the European Federation of Engineering Consultancy Associations (EFCA) shows a stable growing market with continued positive expectations for the consulting engineering sector in Europe.

“In general,” says Ms De Bie, “the sector is reflecting the growth of European economies, particularly the level of investment in gross fixed capital formation.”

Market signals are positive. In twelve of 21 countries there has been an increase in the average order stock of the consulting engineering companies. As a result of growing order stocks, turnover is also increasing. 14 out of 21 countries expect the total turnover of the consulting engineering industry in their country to increase.  Profitability is also improving across Europe. The average profit ratio (EBITDA) for 2016 was 7.1%, which was a significant improvement from the 4.7% of 2015. The 2017 figure is not yet available, but eight countries expected improved profitability for 2017, six countries expected a decline and the remaining seven countries expected no change. The outlook for 2018 is more positive, all countries, but two, expect profitability to improve or remain stable.

In conclusion, activity in the consulting engineering industry in Europe is stable and improving. The market is good or very good in 13 out of 21 countries. Only Greece is expected to face continued difficulties. Profitability is improving as project volumes increase, but staff shortages lead to more competition for employees that speed up salary increases. Ms De Bie added that “Staff shortage and salary increases are becoming bigger challenges to European markets and lack of projects is becoming less of a challenge.”